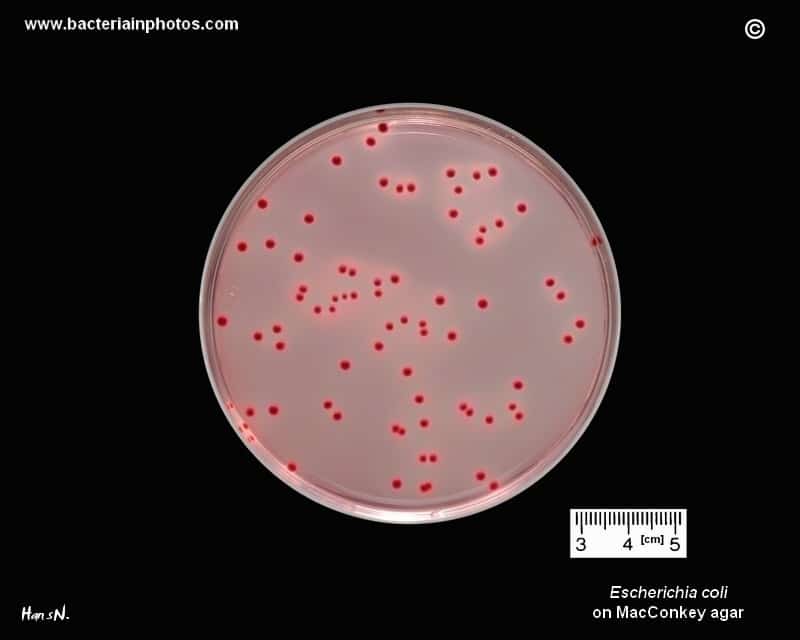 Escherichia coli (commonly abbreviated E. coli) is a Gram-negative, rod-shaped bacterium that is commonly found in the lower intestine of warm-blooded organisms (endotherms). Most E. coli strains are harmless, but some serotypes can cause serious food poisoning in humans. The harmless strains are part of the normal flora of the gut, and can benefit their hosts by producing vitamin K2, and by preventing the establishment of pathogenic bacteria within the intestine. E. coli and related bacteria constitute about 0.1% of gut flora, and fecal-oral transmission is the major route through which pathogenic strains of the bacterium cause disease.

In developing countries, there is often a poor separation of drinking water and sewage. Drinking contaminated water is one way that E. Coli can be transmitted, but that’s just a fraction of the ways it ca spread. If plants are watered with contaminated water, the plant itself can absorb the E. Coli, especially in the roots. Plants that have their roots used (such as Kava Kava) are particularly vulnerable. Even vegetables washed in contaminated water can harbor E. Coli.

Certain strains of E. coli, such as O157:H7, O104:H4, O121, O26, O103, O111, O145, and O104:H21, produce potentially lethal toxins. Food poisoning caused by E. coli can result from eating unwashed vegetables or undercooked meat. O157:H7 is also notorious for causing serious and even life-threatening complications such as hemolytic-uremic syndrome. The O104:H4 strain is equally virulent. It is the strain behind the deadly June 2011 E. coli outbreak in Europe.