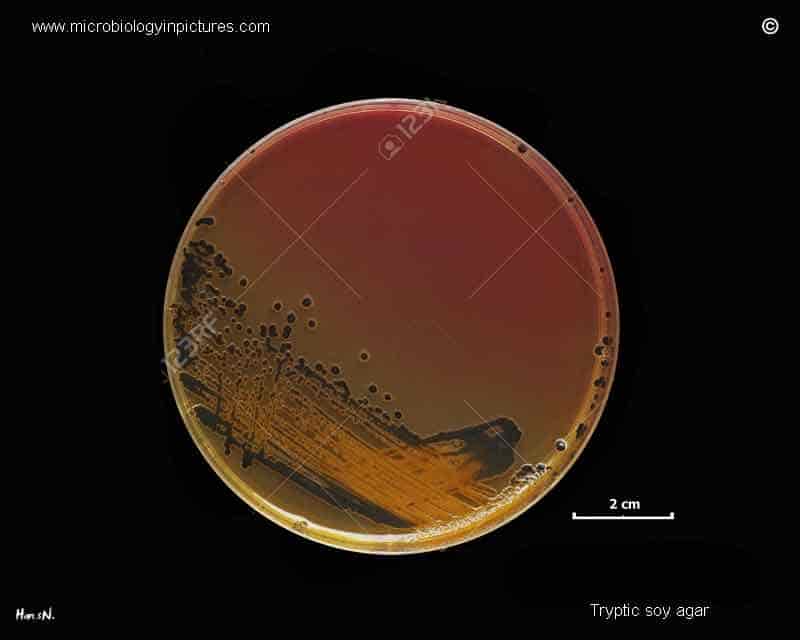 Salmonellosis is an infection with a bacteria called Salmonella, Salmonella live in the intestinal tracts of animals, including birds. We have found Salmonella in 1 in 100 samples of Kava that are brought to us, and about 0 in every 100 samples of Kratom (Mitragyna speciosa) that are sent to us.

Salmonella are usually transmitted to humans by eating foods contaminated with animal feces. In developing countries, there is often a poor separation of drinking water and sewage. Drinking contaminated water is one way that E. Coli can be transmitted, but that’s just a fraction of the ways it can spread. Runoff after rains into groundwater, into lakes, rivers or oceans is a large contributor. If plants are watered with contaminated water, the plant itself can absorb the Salmonella, especially in the roots. Plants that have their roots used (such as Kava Kava) are particularly vulnerable. Even vegetables washed in contaminated water can harbor Salmonella.